Protecting your most valuable asset based on a solid foundation.

Your home or land is typically the most valuable asset you will ever own. Our property law team has over 40 years of combined experience guiding individuals, couples and families through the complexity of personal and commercial property dealings.

Providing quick and expert advice on property law for both investors and commercial operators, we have built a wealth of knowledge over the years in areas such as subdivisions and developments as well as commercial, industrial and retail leases.

Get advice from a Conveyancing Lawyer

What is a Section 32 Statement - Do I Need One?

Each person or entity that wishes to enter into a contract for the Sale of Land in Victoria must disclose to the purchaser certain things relating to that land. This is referred to as a Section 32 Statement.

It is important for a vendor wishing to sell their property to fully understand their obligations of disclosure, and to ensure that a Section 32 Statement prepared on their behalf lists all matters required to be disclosed. Failure to disclose required matters in a Section 32 Statement can result in the purchaser avoiding the contract or seeking damages from the owner after settlement of the property has occurred.

Likewise, it is equally important that the proposed purchaser understands what is contained in a Section 32 Statement, and also what additional steps they are required to take to satisfy themselves as to the nature of the property that they are purchasing.

Can I Develop? - Determining the Planning Restrictions

Whether the property you own is suitable to be developed will depend on the nature of the planning scheme in which the property is located.

Each local government has a Planning Scheme that sets limits on the type of use and development that can occur on properties, and the consequences of undertaking any of those uses of developments.

For example, there are restrictions on the ability to subdivide land within a Green Wedge Zone, and there are additional developments costs called contributions that are applicable to subdivisions of both a residential and industrial nature.

A Section 173 Agreement is a contract between the local government authority and a landholder or third party, that places conditions on the ongoing use of the land.

Generally, a Section 173 Agreement comes into being to ensure that the conditions contained on a planning permit that are ongoing, will continue to bind the land holder as well as successive owners of that land.

However, Section 173 Agreements can provide a mechanism for developers to enter into agreements with local government authorities that assist them in the development process, for example by delaying the payment of contributions fees until a later stage of the development, or to record the negotiation of the restrictions that will apply to the use of the land if the development is approved.

There are many issues that must be considered when entering into a Section 173 Agreement, and which require legal advice. For example, particular attention should be paid to the duration of the conditions contained in the Section 173 Agreement, the wording of the obligations of the land holder set out under the document, and also the ability of the local government authority to require the use of such an agreement.

Land Acquisition: Your Land, Your Rights

Whether you are approached by an authority, or whether your land is subject to a planning acquisition overlay, it is important to seek advice early when your land is being or is proposed to be compulsorily acquired.

Typically, an authority will seek to obtain information from a landholder which will allow them to formulate their offer of compensation. However, it is not always clear to the land owner the purpose to which the information being sought will be used or relied on.  As such, it is important that Duffy & Simon assist you from the commencement of the process in identifying clearly the manner in which the land is or is proposed to be used, and ensuring the accuracy of the information that is provided to the authority.

There are a number of factors that must be assessed when determining compensation that flows from a compulsory acquisition. These include:

Duffy & Simon has local knowledge of land conditions and land uses, and together with its team of expert consultant loss assessors are best placed to assist you in understanding the process, and obtaining a truly fair and just result.

What am I Purchasing when I buy into a Retirement Village?

Unlike purchasing a home, when you enter into a contract for a Retirement Village Unit, you are entering into a long-term lease or licence type arrangement.

The contract will set out your rights and obligations, however as each Retirement Village operates under a unique set of contractual arrangements it is important that the documents be examined to determine up front any concerns that you may confront during the period that you reside in the village.

Generally, there will be a requirement under the contract that:

Duffy & Simon will provide you with advice on your contract and discuss these issues with you in a way that is both practical and easy to understand.

What is a Retail Lease?

Generally speaking, there are two types of leases with respect to commercial property: retail leases and commercial leases. In Victoria, retail leases are governed by an Act known as the Retail Leases Act 2003 (Vic) (“the Act”).

A retail lease exists where the premises is used wholly or predominantly for the sale or hire of goods by retail or the retail provision of services. There are exceptions that
apply and the minister can also make determinations about types of premises that will or will not be a retail lease.

Some examples would be the extent of information that must be disclosed to a tenant, the way rent reviews are conducted, the minimum term the retail lease must proceed for and the types of outgoings in connection to the premises the landlord may recover from the tenant. 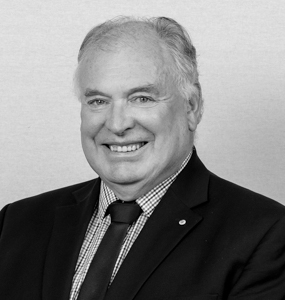 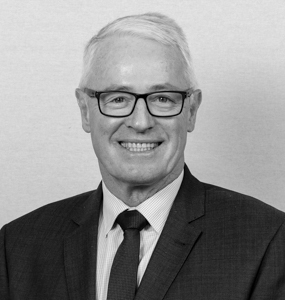 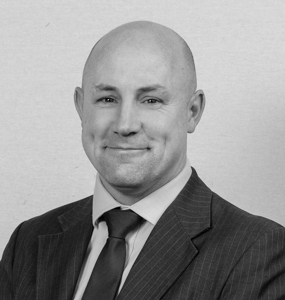 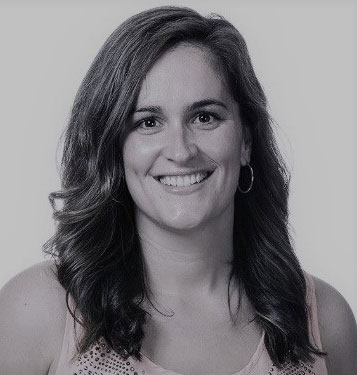